Wilson Park used to have courts that the Williams sisters played on, but they were demolished to make room for new playground equipment and a skate park. To compensate, new courts were installed at Lueders Park.

Venus and Serena Williams grew up playing on the public, park courts in Compton, CA. Although some courts where they played remain, they are normally locked to keep gang members from congregating and are strewn with weeds and trash. Other courts, like those at Wilson Park, have since been demolished and replaced with new jungle gyms and a skate park. Lueders Park now has courts that cater to the next generation of Compton tennis players with free clinics. 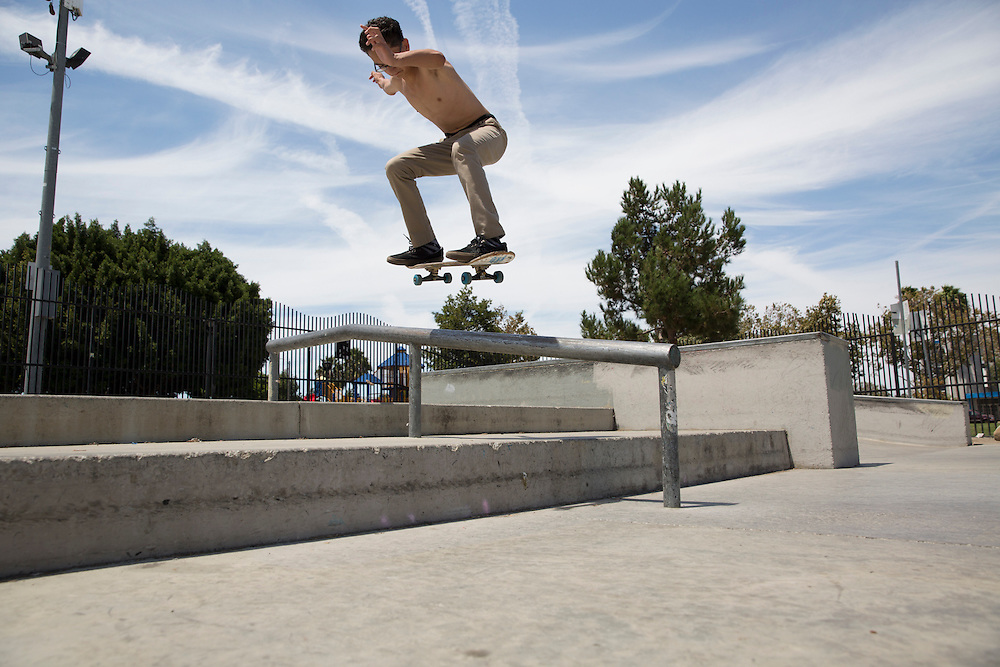